Why Boom Goes the Dust

On PVC, static electricity, and the myth of home shop dust explosions
One of the most enduring myths of home wood shops is the notion that PVC ductwork on your dust collector can lead to an explosion. The idea is that you have dust suspended in the ductwork, there's a static spark that ignites the dust, and BOOM! There's a massive explosion.
It's understandable why this misconception exists. After all, we've all heard of dust explosions in grain storage facilities. Based on that loose knowledge, you think "I have dust. And I can feel there's static electricity on the PVC pipes. Oh my, I could have a dust explosion ..." 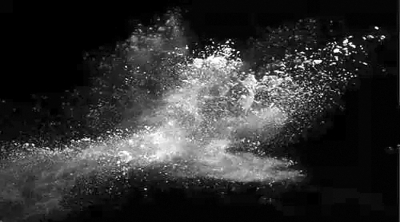 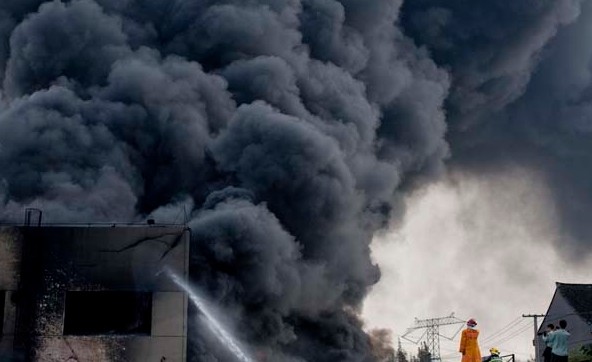 What is Explosion Proof Electrical Equipment? 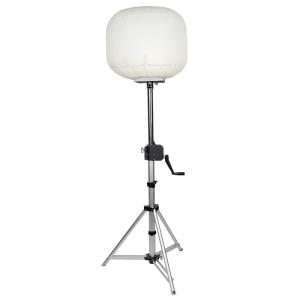 Balloon vs. Light Tower: When Diffused Light is Better

Should You Install Emergency LED Lights at Home? 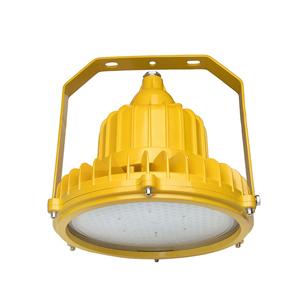